Before the coming of the Christian settlers from Cebu, Glan was a vast virgin forest and wide cogonal terrain. It was inhabited by a few ethnic groups mostly B’laan and Muslim natives, the first occupying the hinterlands and the latter the coastal plains.

Glan started on October 8, 1914, as Agricultural Colony No. 9 of the colonization project of the then Commonwealth government. During its early stages, local affairs were solely in the hands of the colony superintendent, but as the colonists and their needs multiplied, the functions of government passed into the hands of the deputy governor, who, invariably, was the commanding officer of the local force of the Philippine Constabulary.

The town’s name is a corruption of the Moro word Magalang meaning, “sharp”. Accounts have it that in the olden days Glan was a favorite hunting grounds of Moro royalty, datus, and other game-loving Muslim luminaries.

There were more deer in the locality than in any other place around the bay. Since anything can happen when two or more groups meet, it was but prudential for the men to have their bolos, arrows, and other bladed weapons always sharp. In time, the place came to be called “galang”, short for “Magalang” or a place of sharp weapons, and from it was derived the present name “Glan”.

The greatest name that could be linked with Glan is DonTranquilino Ruiz of Alegria, Cebu. He was the sole architect that shaped the foundation of Glan’s destiny for being the only colony superintendent to be appointed from the start of the project in 1914 to its final abolition in 1928. He was with the colonists through thick and thin in the trying years of the colony and shared with them all the trials and tribulation attendant to a pioneering life. Under his guidance, the pioneers soon became exporters of corn.

Finally, in 1938, the post of deputy governor passed into civilian hands when Dr. Martin Ortuoste of Cotabato succeeded Col. Julian Esquejo of Binalonan, Pangasinan. Mr. Rafael Albano was the last civilian to be appointed deputy governor and was succeeded by Ireneo Lopez of Kling (Kiamba) who was named district Mayor of Glan in 1939. Lopez, a coconut and abaca planter, is best remembered by the people of Glan for his nipping in the bud a nascent Moro uprising against the Christians in the barrio of Sapu in 1942

Businessman Emilio Alegado, however, holds the distinction of being the first local to be appointed Glan district mayor in 1945, three weeks after the atomic bomb was dropped on Hiroshima leading to the end of World War II. He was succeeded by Mr. Clemente Lapaz in 1946.

On August 1, 1947, Glan became a barrio of the newly established Municipality of Buayan up to July 26, 1949. It was quite a reversal of roles, for Buayan had been a barrio of Glan for 22 years, from 1914 to 1936. On July 27, 1949, however, President Quirino signed Executive Order No. 250 establishing Glan as a regular municipality. Its first appointed officials were: Jose Hombrebueno, Mayor; Emilio
Alegado, Vice Mayor; and Clemente Lapaz, Joaquin Ruiz,
Filomino Lara, and Datu Alimudin Maguindanao, councilors.

In 1952, the first election of municipal officials was held, with Jose Hombrebueno as first elected mayor. In the 1955 elections, Emilio Alegado was voted mayor and served for three consecutive terms up to 1965 when he met his untimely demise. He was succeeded by Eustaquio Cariño, who served Alegado’s unexpired term up to 1967.

Also, the 1967 election brought Atty. Enrique D. Yap, Sr. as the first duly elected mayor of Glan under the new province of South Cotabato and served as such until 1986, when he was replaced by Atty. Leoncio R. Caballero, Jr. as OIC-Mayor following the EDSA People Power Revolt.

Since its existence, first as a district and then as a regular municipality, Glan had been a part of Cotabato Province. On July 14, 1966, Republic Act No. 4849 was passed creating South Cotabato into a separate province comprising Glan and 10 other municipalities. However, it was not until the regular elections of November 1967 that South Cotabato elected its first set of officials and functioned as a regular province beginning on January 1, 1968.

Atty. Leoncio R. Caballero, Jr. went on to win as municipal mayor in the local elections subsequently held in 1988 and served up to March 16, 1992. In 1992 he ran and won as Provincial Board Member of South Cotabato. His Vice Mayor, Victor D. Siao, succeeded him briefly as acting Municipal Mayor.

In the 1992 synchronized elections, Atty. Enrique D. Yap, Sr. returned as municipal mayor and served for three consecutive terms until his death on April 12, 2000. Atty. Leoncio R. Caballero, Jr. , who was elected Vice Mayor in the 1998 local elections, took over as Mayor by law of succession.

In the May 2001 elections, former Sarangani Provincial Board Member and son of the late Mayor Enrique D. Yap, Sr., Enrique B. Yap, Jr., was elected Municipal Mayor, with Venancio Wata, Jr. as Vice Mayor.

Mayor Enrique B. Yap, Jr. was succeeded in 2010 by his younger brother, the incumbent Mayor, Victor James B. Yap, Sr. Their elder sister, Vivien B. Yap, is the incumbent Vice Mayor.

At present, Glan–dubbed the “Coconut Queen of the South”–is moving every inch closer to its desired destiny to be the aqua-marine and tourism center of SOCKSARGEN and eventually the first city of Sarangani Province. 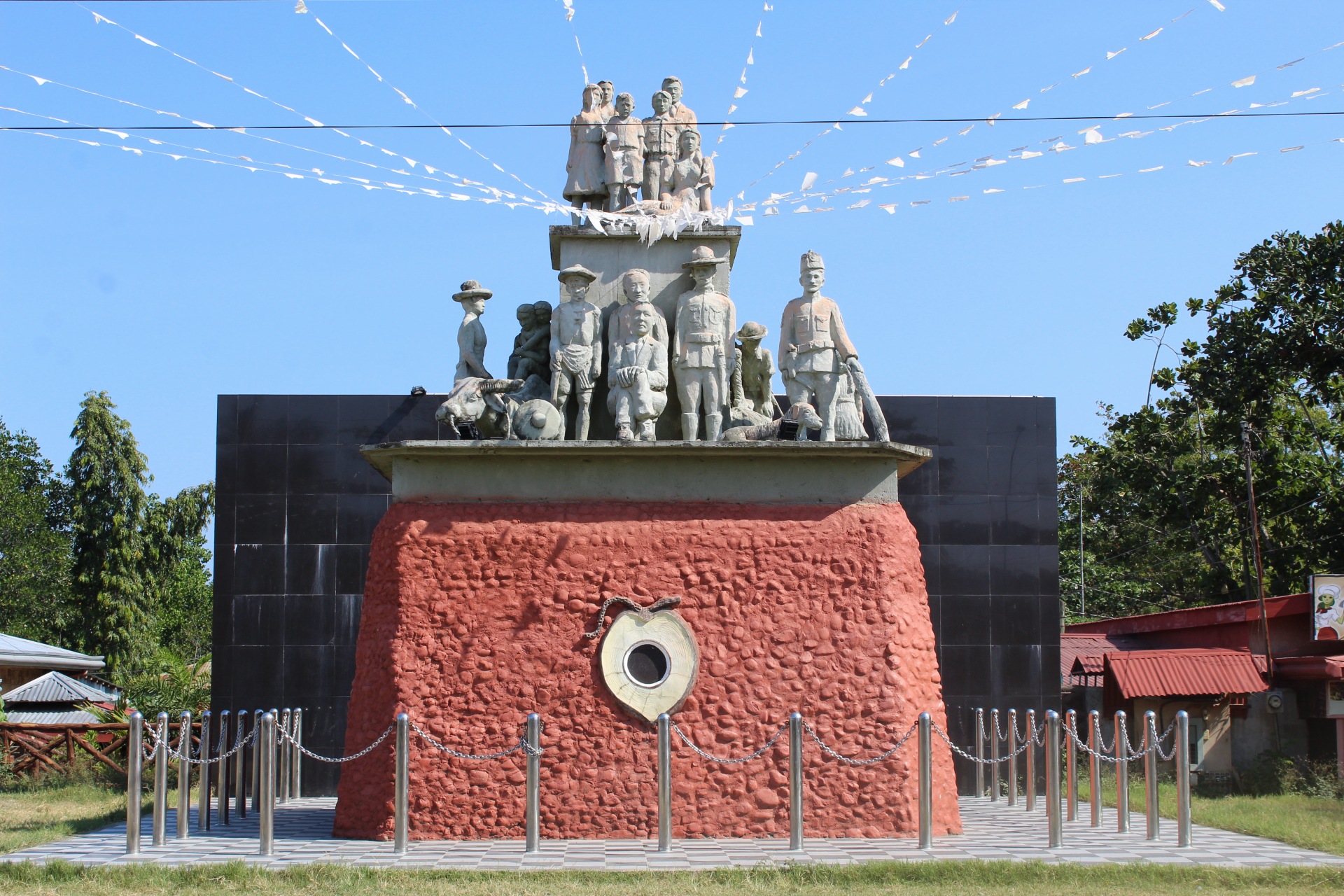